You are using the ‘5 Whys’ wrong. Here’s how to improve. 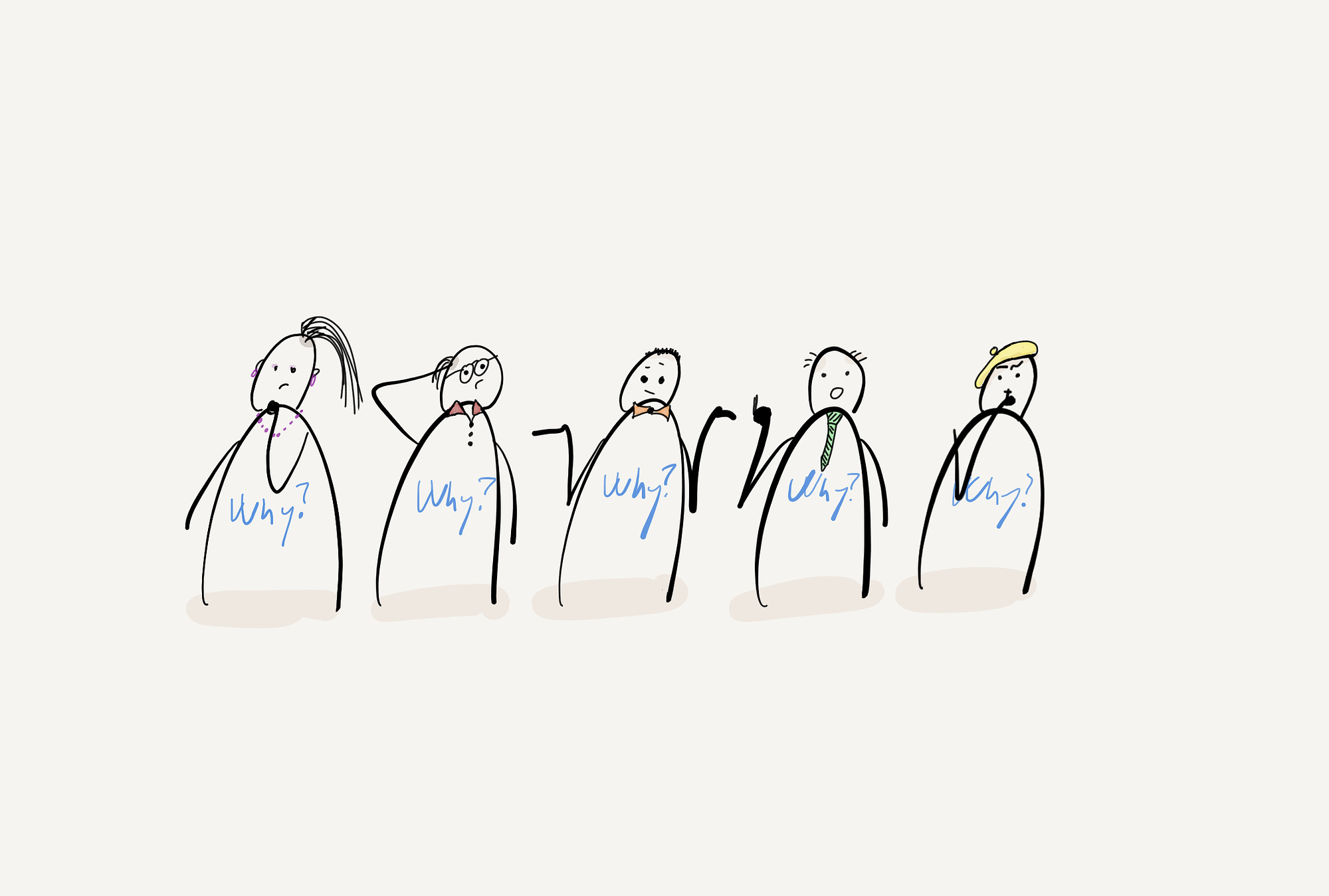 Why asking Why is flawed and what to do about it

Text and illustrations by Peter Horvath, UX and Service Design Lead at Whitespace

This is an abbreviated version of our original article about the '5 Whys' published on medium.com

The '5 Whys' is a research technique pioneered at Toyota, where you are meant to ask the question “why” repeatedly until you arrive at the root cause of a given problem. Here’s a more detailed demonstration and explanation.

But is “why” really the best question? And will you get to the root cause by the 5th question? No and no. Let me tell you why…

The two flaws with the '5 Whys'

There are two fundamental flaws with the ‘5 Whys’:

The first flaw is that asking “why” may sound simple, but is actually burdened at a cultural, personal, and semantic level.

And the second flaw is that this technique was developed for a manufacturing process. When improving the design of a service or product for end-users, factual causes are rarely, if ever, the root cause of a problem. There is a much larger human element to it.

The remedy for the '5 Whys'

So how to improve the '5 Whys'? Here are two quick tips:

Let’s continue the above inquiry with our newly-gained knowledge:

Just 3 additional questions, strategically aimed at going to deeper levels, reveals much more detail and depth to the original problem.

Your ‘5 Whys’ have just gained superpowers! Go use them in your next research project! Or better yet, contact us for a discussion about how Whitespace can help you bring these superpowers and more into your organization. 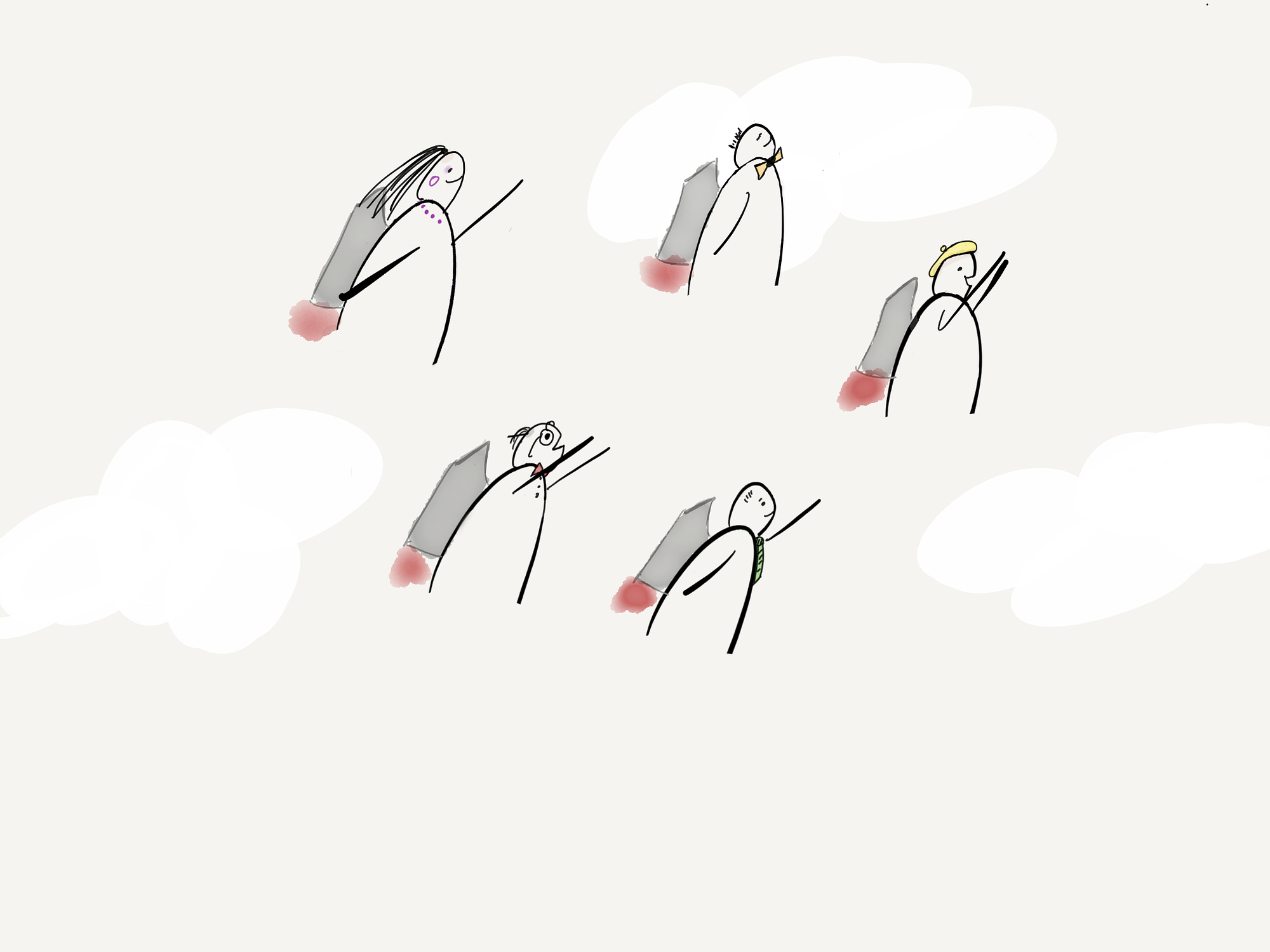 To read the full version of this story, head over to medium.com